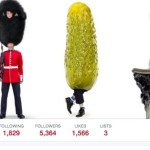 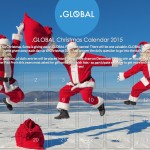 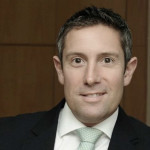 Nominet announced yesterday that they would be increasing the wholesale price of *.uk domain names from March of next year. At the moment the following pricing applies: 1 year registration £3.50 Multi-year registration £2.50 / year From March 2016 the cost per year will be a flat £3.75 / year. The registry's rationale for the price increase is that they haven't … END_OF_DOCUMENT_TOKEN_TO_BE_REPLACED 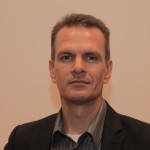 GoDaddy's VP of Policy James Bladel has been elected as Chair of ICANN's GNSO Council. The GNSO Council returned Bladel as Chair with a unanimous vote with the results being announced this morning. Last month the GNSO Council Chair elections concluded without the body being able to choose a new Chair. Mr Bladel has been with GoDaddy since 2007 and has been the "face" … END_OF_DOCUMENT_TOKEN_TO_BE_REPLACED

The Turkey DNS Forum will be held on January 18th and 19th 2016 in Istanbul. The event will be held in the Renaissance Istanbul Polat Bosphorus Hotel. Further details about the event, including schedule and speakers, will be available on the event's official site. While the event is 100% free to attend registration is required. … END_OF_DOCUMENT_TOKEN_TO_BE_REPLACED 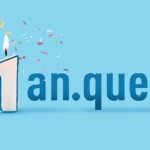 Like other businesses, new TLD registries like to celebrate milestones. In the case of .quebec they are currently celebrating their 1st year in business, or as they like to put it, their first birthday: As .quebec is aimed at the French speaking community of Quebec they do most of their marketing and outreach in French, so choosing to launch the … END_OF_DOCUMENT_TOKEN_TO_BE_REPLACED