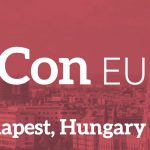 NamesCon Global 2020 is being held in Austin, Texas next week. The event organisers have also just announced the location for the European edition of the domain event.NamesCon Europe will be held in Budapest, Hungary from August 6th to August 8th.The event will take place at the Budapest Marriott Hotel on the banks of the Danube.No details of the event schedule … END_OF_DOCUMENT_TOKEN_TO_BE_REPLACED 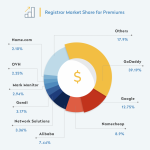 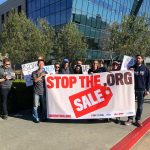 This morning's protest outside ICANN's headquarters is in full swing.I'm currently attending a meeting in the vicinity, but not close enough to actually see the protest. Fortunately a friend is there and sent me a couple of photos.As of around 945 am local there's about 15 to 20 people at the protest as well as a few onlookers including media.Apparently they're … END_OF_DOCUMENT_TOKEN_TO_BE_REPLACED 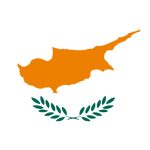 The Cypriot ccTLD registry has opened up direct registrations ie. company.cyThey appear to have changed the rules back in December of last year and are giving priority to registrants of existing 3rd level names eg. thing.com.cyThe wording on their site also suggests that the registrations are not in "real time" and that there is some form of manual review.More … END_OF_DOCUMENT_TOKEN_TO_BE_REPLACED

It's almost inevitable that any "meaty" ICANN related story will involve some kind of interaction with government. More often than not it's the US government, though as Kevin posted not always.Several US senators, including US presidential hopeful Elizabeth Warren, have written to ICANN's CEO and Board to demand that the sale of PIR and .org be stopped.Why?There … END_OF_DOCUMENT_TOKEN_TO_BE_REPLACED 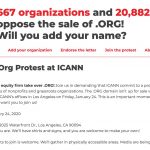 One of the campaigns that has been working against the sale of PIR and the .org registry under the "Save dot Org" moniker is planning to picket ICANN's headquarters in LA.Save Dot Org are planning on picketing the Los Angeles' offices of ICANN on Friday January 24th:Date: Friday, January 24, 2020 Time: 9 am – 11 am Location: ICANN, 12025 Waterfront Dr., Los Angeles, … END_OF_DOCUMENT_TOKEN_TO_BE_REPLACED 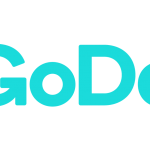 Branding is one of those things that many companies spend a lot of time and energy on. It goes from the company's logo down to the choice of font on the notepaper. GoDaddy's logo, up until yesterday, was highly recognisable and hadn't changed much since the company launched over 20 years ago.The new logo is, of course, part of the company's latest pivot. Under the new CEO … END_OF_DOCUMENT_TOKEN_TO_BE_REPLACED 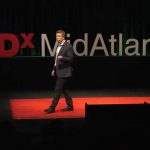 Yesterday ICANN announced who would be taking the reins of their European operations.Up until October of last year ICANN in Europe was under the direction of Jean-Jacques Sahel. However Sahel left the organisation to go work for Google in Asia. So for the last couple of months the head post in Europe has been vacant.Chris Mondini, who has worked for ICANN since 2011 … END_OF_DOCUMENT_TOKEN_TO_BE_REPLACED 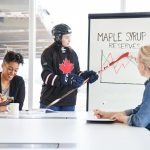 CIRA, the .ca domain name registry, has started offering free stock images. No, they aren't branching out or trying to compete against the likes of BigStock or Getty, but what they are doing is offering some Canadian themed stock images for free.Our Canadian Stock Photo library is full of original, maple syrup-infused photography that is free to use and share! All we ask … END_OF_DOCUMENT_TOKEN_TO_BE_REPLACED